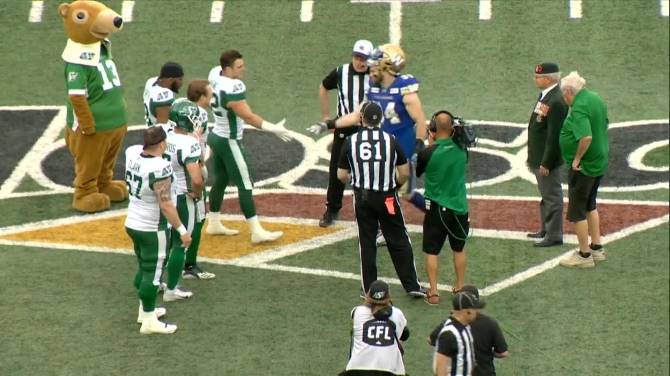 Firlotte was selected by the Bombers in the seventh round of the 2018 CFL Draft, while Wilson had only one catch for nine yards in their pre-season win over the Saskatchewan Roughriders.

The moves leave the Bombers with 80 players still on their training camp roster, so depending on injuries, they still have to release around 30 more players. Some of those cuts will end up on the Bombers’ practice roster.

All CFL teams have to finalize their rosters by 9 p.m. CT on Saturday, but many teams wait until Sunday to announce their final cuts.

The Bombers open the regular season next Saturday in Vancouver against the BC Lions.