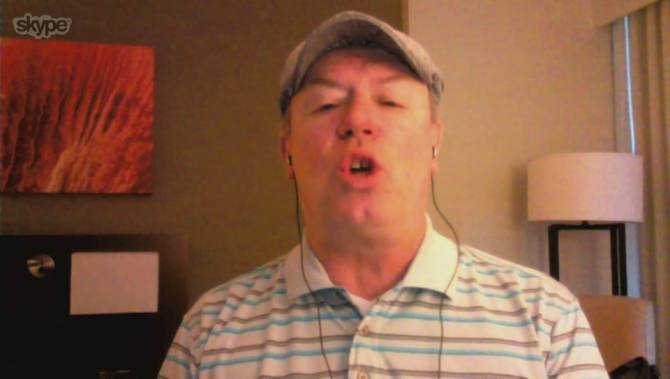 The 26-year-old Winnipeg linebacker was used primarily on special teams in appearing in seven of their first eight games of the season. The former member of the Manitoba Bisons recorded just a single special teams tackle and sat out of their week nine win over the Calgary Stampeders.

Lalama signed with the club as a free agent back in February.

Following his release, Lalama thanked the Bombers for the opportunity on Twitter, and seemed to indicate that he turned down a spot on their practice roster.

I made a tough decision today, but God has me on the right path. You only live this life once, so BET ON YOURSELF ✊️

Thank you @Wpg_BlueBombers for the opportunity. Great organization, great locker room, great fans! Wishing y’all nothing but success. Thanks for the memories ✌️

Lalama missed all of last season with an injury after he suited up for the Montreal Alouettes in 2017.