May to campaign in Winnipeg, Singh in Toronto as Tory, Liberal leaders pause 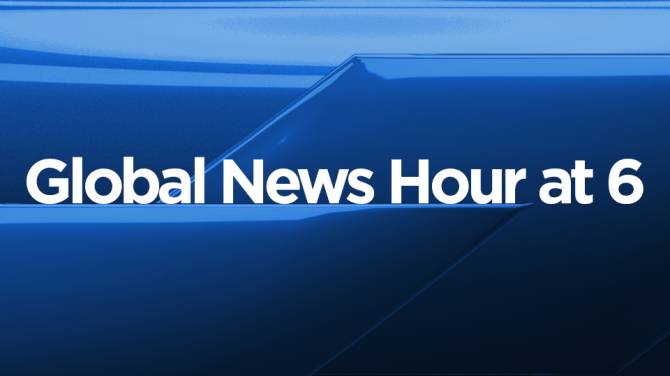 Jagmeet Singh and Elizabeth May are continuing on the campaign trail today while the leaders of the bigger parties take a break from the road.

Singh is to be in Toronto campaigning with Andrew Cash, a former NDP MP who’s trying to take back his Davenport seat from the Liberals.

They’re starting with a discussion on precarious work at a neighbourhood coffee shop.

May is in Winnipeg, where she’s to make an announcement in the morning and campaign with Manitoba Green candidates at The Forks later.

After keeping up full-tilt schedules since the federal election call on Sept. 11, both Liberal Leader Justin Trudeau and Conservative Leader Andrew Scheer are taking pauses in Ottawa.

They’re both heading back out on the trail on Sunday.

The Liberals do have Catherine McKenna, the environment minister, making an announcement this morning about banning single-use plastics from federal government buildings.

People’s Party Leader Maxime Bernier is in northern Ontario for a plowing match and a rally in North Bay.

This report by The Canadian Press was first published Sept. 21, 2019.