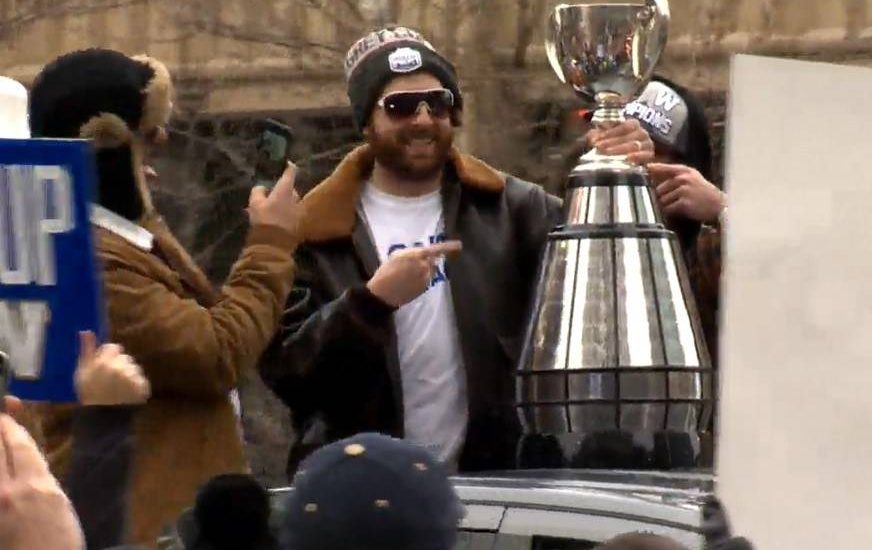 It was a Grey Cup homecoming nearly three decades in the making for Winnipeg Blue Bombers fans on Saturday.

Thousands of people put on their blue and gold to get up close to the prized trophy at the RBC Convention Centre for the Bombers’ family Grey Cup party.

“Any chance you get to take a picture with the Grey Cup, it’s one of the most prized trophies in sport,” fan Dan Szutiak said.

“It’s epic because you can see they’re still excited and you know they’ve had a fantastic season, not just a fantastic playoff run. You can still see how excited they are.”

Many fans have already waited a lifetime for the moment.


“Pretty awesome experience, definitely a first, well, for all of us. We’ve never been alive for the cup,” Bombers’ fan Kaylee Jowett said.

The Bombers kicked off the party with temporary tattoos, train rides, slides and bouncy castles. 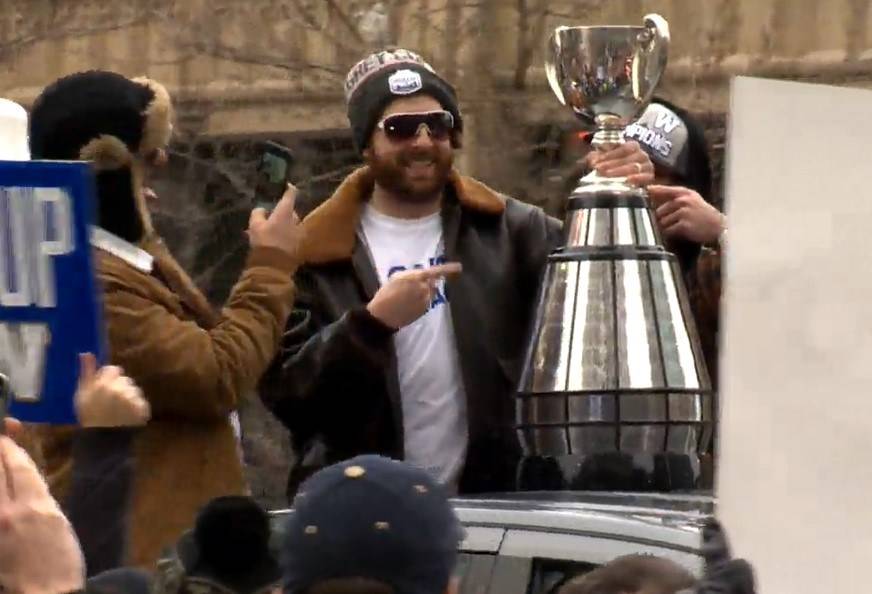 1:58Fans line the streets of downtown Winnipeg for the Grey Cup parade

Some of the players even swapped their footballs for markers to sign autographs and take pictures with fans.

Bombers’ president and CEO Wade Miller said it was important for the team to let all the fans join in the celebrations.

“We wanted to make sure everyone had the opportunity to celebrate the Grey Cup and experience the excitement around the Canadian championship. It was really important for us that everyone had the ability to do that,” he said.

Fans hope since the team has now broken the drought, it will mean more Grey Cup celebrations in the seasons to come. 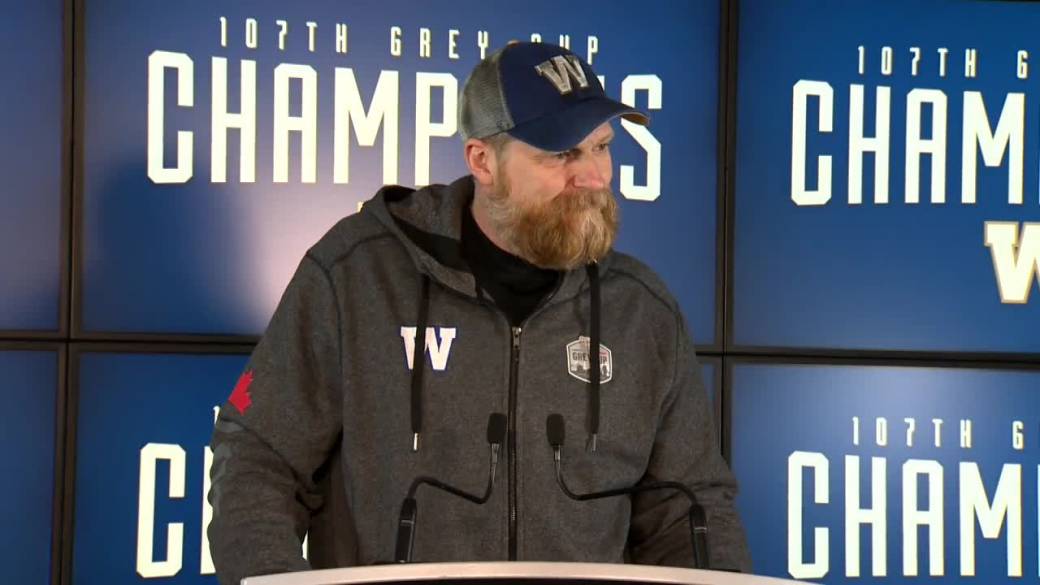