Paul LaPolice trades in Blue and Gold for RedBlack – Winnipeg

As Mike O’Shea predicted on his final Bomber Coaches Show of the season on 680 CJOB — following the team’s Grey Cup victory over Hamilton — offensive coordinator Paul LaPolice deserved a shot at leading his own coaching staff.

And LaPolice will, after being hired as only the second-ever head coach of the Ottawa RedBlacks.

LaPolice succeeds Rick Campbell, who stepped down from the job following the 2019 season over what was described as a “philosophical divide” with Ottawa general manager Marcel Desjardins.

The RedBlacks had the worst record in the CFL at 3-15, and much of that lack of success could be attributed to the lack of a proven quarterback after Trevor Harris was not resigned.


Campbell has since been hired by the BC Lions.

LaPolice was the head coach of the Blue Bombers from 2010-12 and went 16-28 during his two-plus seasons at the helm. The man known as “Lapo” has also worked for Toronto, Hamilton and Saskatchewan over the course of his CFL career.

With LaPolice on the move, it is expected the Blue Bombers will promote Buck Pierce to offensive coordinator. Pierce was the team’s running backs coach for his first two years on the job, and has been Winnipeg’s quarterbacks coach the past four seasons. 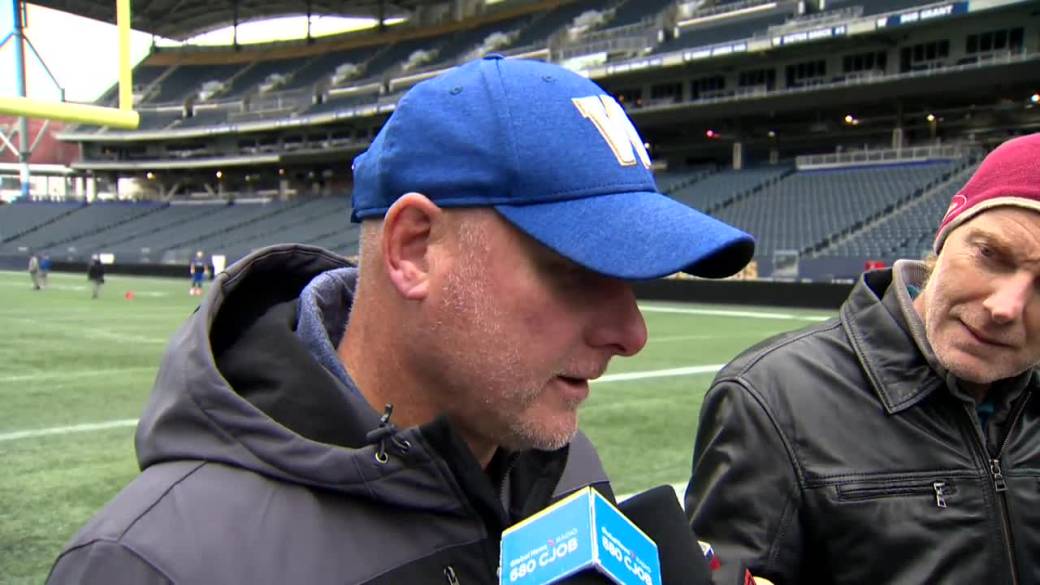