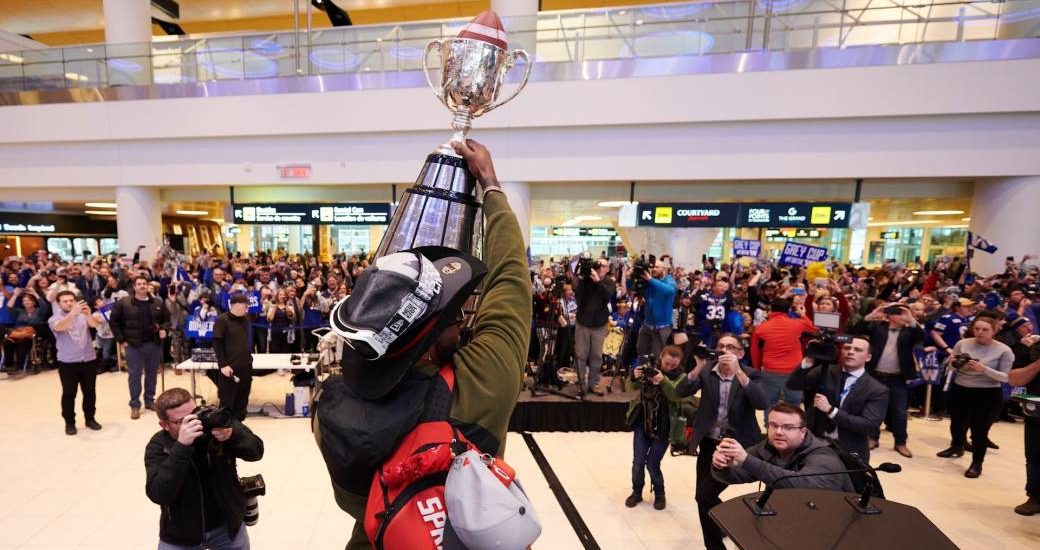 There is great news for football players in Manitoba who aspire to play in the CFL and maybe one day be a part of a Grey Cup championship team.

The Winnipeg Blue Bombers have launched the Pro Prep Football Academy for Manitoba players 14-18. It will be an all-encompassing off-season training program for younger players that will focus on skill development and strength training.

2019 Grey Cup MVP and Outstanding Canadian Player in the championship game, Andrew Harris will head up the Academy along with former U of M Bison linebacker DJ Lalama of the Montreal Alouettes.

“This is an academy that focuses on the holistic student-athlete – not just the football player,” said Harris in a team news release. “Our goal is to help players develop fundamental skills and grow their football IQ while increasing their resilience, discipline and perseverance.”

“Andrew and I were born and raised in Winnipeg, and so was our affection for the game of football. We want to share our passion with the next generation of young, talented football players in this province,” said Lalama.

The Academy will start in January and wrap up in May and the agenda will include on-field position-specific training sessions and age-appropriate strength training sessions plus monthly guest speakers focused on leadership, nutrition, training your mind, study habits and preparing for university.


READ MORE:
Hundreds of fans greet the Winnipeg Blue Bombers as they return home with the Grey Cup

“Our mission is to change the football landscape in Manitoba by growing the next generation of student-athletes,” said Wade Miller Winnipeg Blue Bombers president.

For more information and to register, visit www.bluebombers.com/proprep. 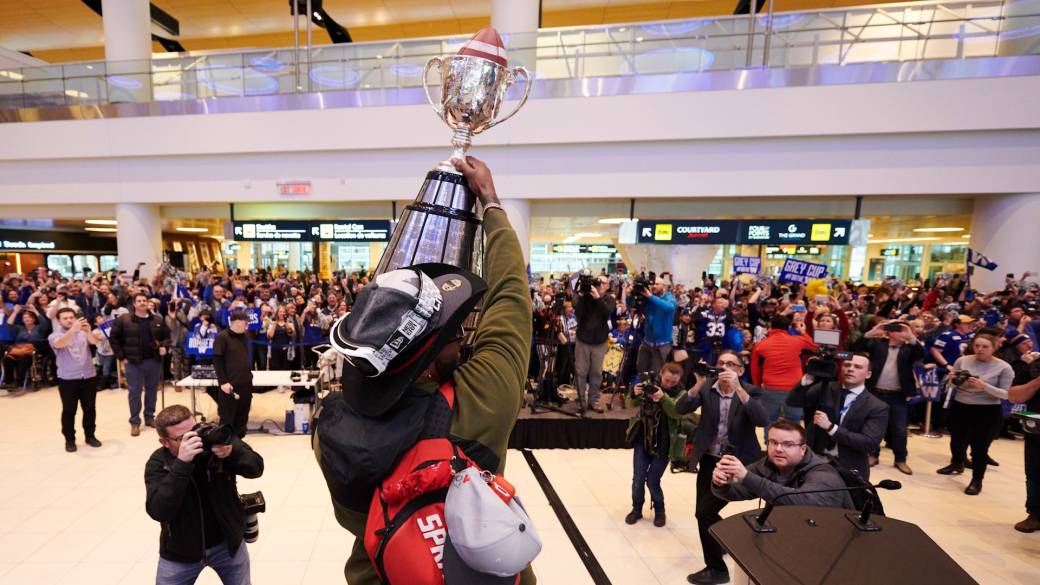