The CFL Scouting Bureau’s winter rankings have been released, and University of North Dakota defensive end Mason Bennett has moved up from ninth place in the fall to eighth on the current list of top-rated prospects for the 2020 draft.

Bennett played in 10 games this season and had 22 solo tackles along with 17 assisted tackles. The six-foot-four, 258-pound Vincent Massey product also had 6.5 tackles for losses and 5.5 quarterback sacks to go along with a forced fumble for the 7-5 Fighting Hawks.

The top three rated prospects remain unchanged as Oklahoma defensive tackle Neville Gallimore of St. Catharines is No. 1, followed by Abbotsford, B.C., product and Notre Dame receiver Chase Claypool, and Oakville, Ont., quarterback Nathan Rourke of Ohio. Alberta Golden Bears offensive lineman Carter O’Donnell of Red Deer has made the most dramatic rise in the rankings, going from 11th to fourth place as the No. 1-rated prospect among U Sports players. 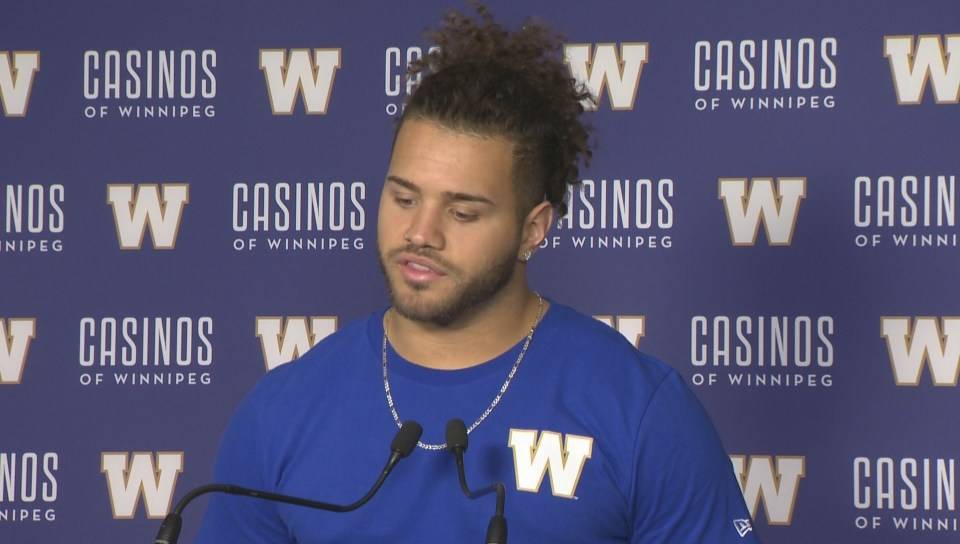