STARS Air Ambulance responded to a pair of crashes on the Perimeter Highway Friday as slick roads made for dangerous driving conditions.

One person was taken to hospital after a head-on collision on the North Perimeter at Highway 7.

Traffic was backed up significantly during the evening rush hour.

STAR 7 (Winnipeg) has been dispatched for a Scene Call Emergency in the Winnipeg, MB area

STARS was also on scene at another crash on the South Perimeter at Symington Road.


There is no update on any injuries in that crash at this time. 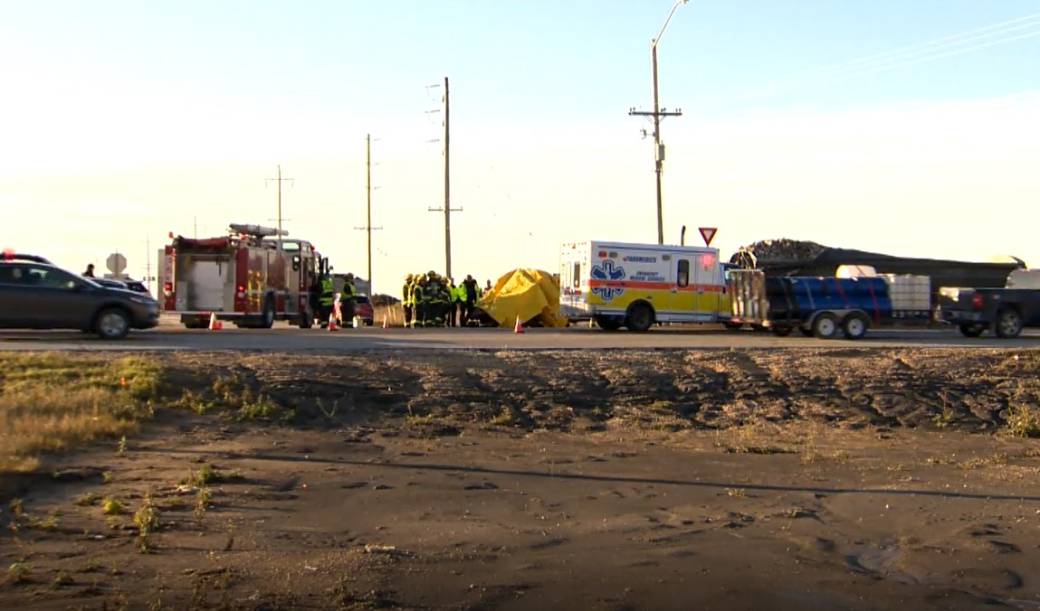