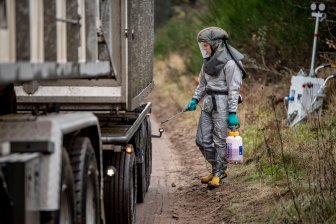 Streveler’s Arizona Cardinals will face the New England Patriots on Sunday, and the status of usual starter Kyler Murray is still up in the air.

Murray is dealing with a shoulder injury, and Streveler will get the call if Murray is unable to play.

Murray will be a game-time decision, and according to Cardinals head coach Kliff Kingsbury, Murray’s injury has improved during the week.

The Cardinals coaching staff won’t be afraid to throw Streveler out there on Sunday if Murray either can’t dress, or gets re-injured.

The 25-year-old Streveler had a three-yard run in his first game of the season, but he still hasn’t thrown his first NFL pass.

“Each week, he has the entire game plan, the entire install.” said Kingsbury. “He gets a bunch of extra reps with Cam Turner (Assistant quarterbacks coach), mental reps, and every time we’ve asked him to go in any drill, any 2-minute (drill), he’s handled it really well.

“So I think, not only the coaching staff, but the players have a lot of confidence that Chris can go in there, and operate at a high level.”

Streveler helped the Bombers win the 2019 Grey Cup, before signing with the Cardinals in February. 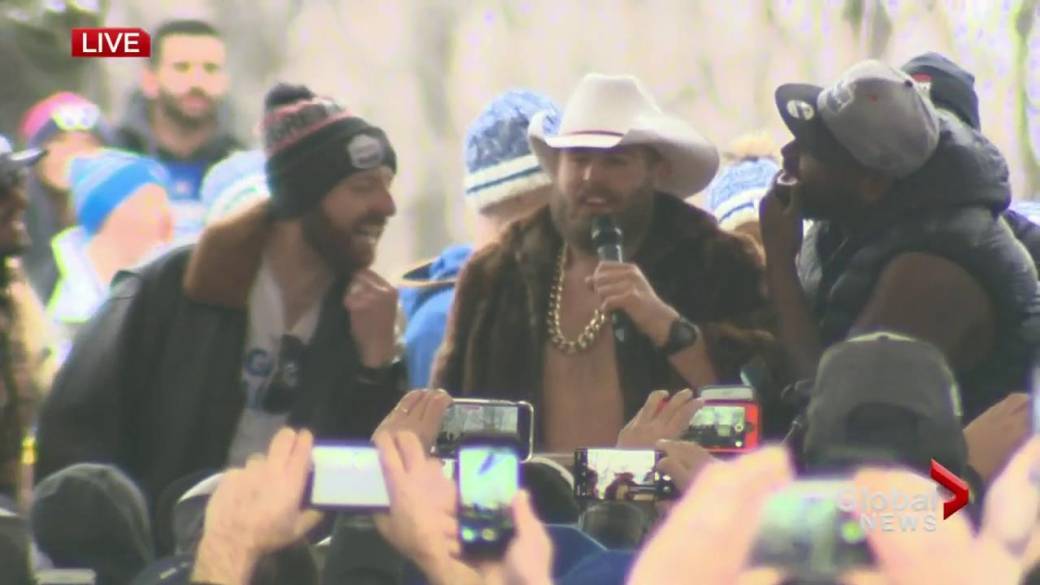