The University of Manitoba Faculty Association has voted overwhelmingly in favour of a strike mandate, with a record turnout voting 85 per cent in favour of a call to strike, should it be necessary.

The UMFA is calling for wage increases to address what it calls continued recruitment and retention issues, as well asking the university to push back against government-imposed regulations that call for small raises over the next three years.

Association president Orvie Dingwall says she hopes a strike won’t have to happen.

“I think at the root of it, our members have authorized a strike vote, and by doing so, they’re really calling on the university administration to come to the table with a reasonable salary offer,” Dingwall told 680 CJOB.

Long wait lists for students are an ongoing issue, Dingwall said, because there have been difficulties recruiting and retaining the right staff members to meet the demand. It’s a stressful time, she said.

“We’re going to lose our faculty members and we’re not going to be able to attract the top talents that we want to be here in Manitoba,” she said.

“This is a call to administration to provide stability for students in this moment.”

The university’s student union president, Brendan Scott, said the clash is definitely affecting students, who are forced to keep tabs on the back-and-forth between the two sides out of concern that a strike could impact their classes.

With the highest participation in a strike vote, and the highest number of YES votes in UMFA history, you have strongly asserted your demands for fair compensation from UM admin, and for admin to protect university autonomy and stand against gov’t interference. #UMFA2021

“The hope was that the university and UMFA could get a deal done before they had to get to this point, but unfortunately, we are here.”

Though Scott said he personally supports the faculty, the students’ union hasn’t officially taken a position on the issue yet. A board meeting on Thursday will include presentations from both sides so the student board can make an informed decision.

“Students are smart. For many students, this isn’t the first time they went through this,” Scott said. 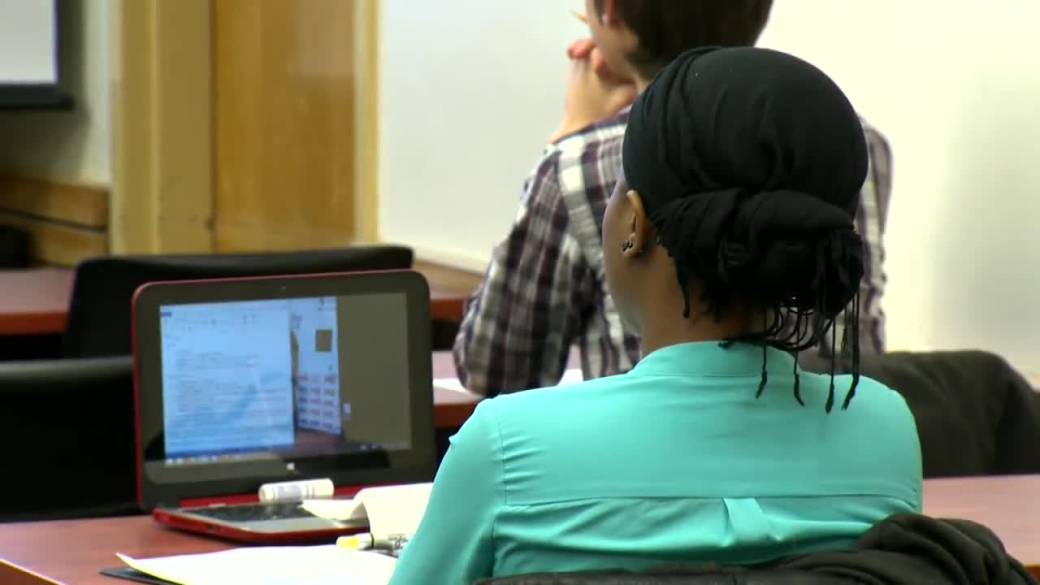