More than 300 Ukrainian refugees touched down on the tarmac at Winnipeg’s International Airport, the first of three chartered flights expected to land in Canada within the next week.

The plane landed at approximately 3:45 p.m. central time as hundreds of people escaping the war in Ukraine disembarked and received a warm welcome from from folks at the airport.

“We had a two hour conversation about the pros and cons and now she’s on this plane. It’s amazing!” said Volodymyr Pimakhov just moments before one of his closest friends arrived in Winnipeg.

The newcomers were greeted at the airport welcome desk and provided with guides on how to get certain documentation like health cards, social insurance numbers, open bank accounts, as well as welcome packages containing toys and gifts for the children.

“We have many services available for them, so we’re just going to welcome them with open hearts, open minds and open arms,” said Manitoba’s Premier Heather Stefansson.

It’s estimated that about a third of the people on the plane were children.

A volunteer with the Ukrainian Canadian Congress told Global News a range of emotions took over quickly once the plane touched down.

“Some relief, some sense of recognition of our volunteer team that has been working around the clock since April 15th,” said Nick Krewetz.

The second plane is scheduled to leave for Montreal from Poland on May 29 and the third, bound for Halifax, will take off on June 2. 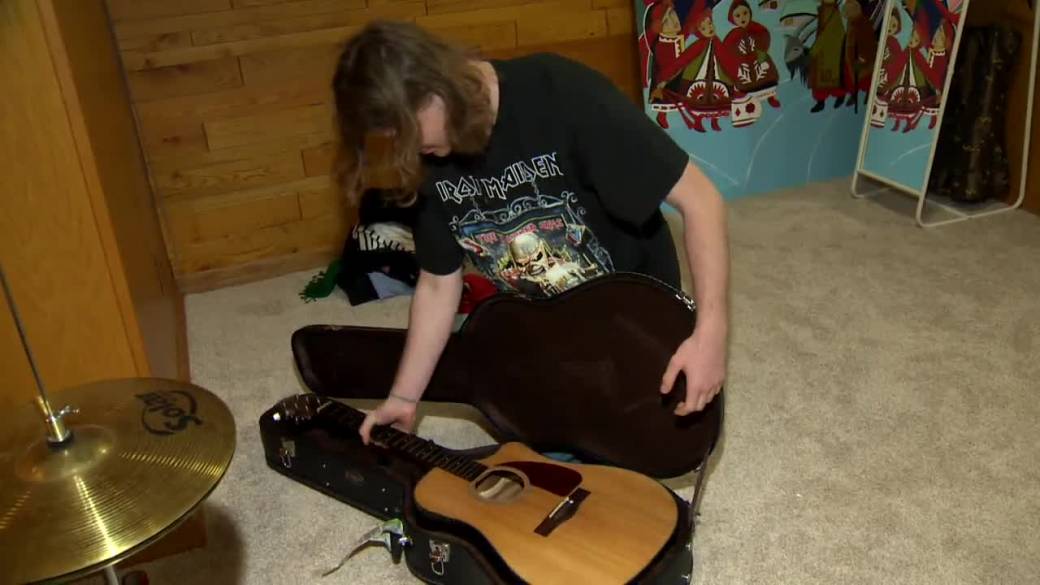 1:58
Ukrainian mother of two arrives in Winnipeg: ‘I hope to find our peaceful home here’

Ukrainian mother of two arrives in Winnipeg: ‘I hope to find our peaceful home here’ – May 12, 2022