A Winnipeg woman wanted in two unrelated murders who had been evading police has been arrested and charged.

Winnipeg police said Leah Carol Clifton, 34, is in custody facing two counts of second-degree murder in connection with the February killing of Heather Beardy, 26 and the death of 25-year-old Doris Trout on May 19.

Clifton had been the subject of a Canada-wide warrant.

While there’s no connection between the two homicides, in both cases Clifton is believed to have been acquaintances with the victims, and police said both victims were involved in the city’s drug subculture. 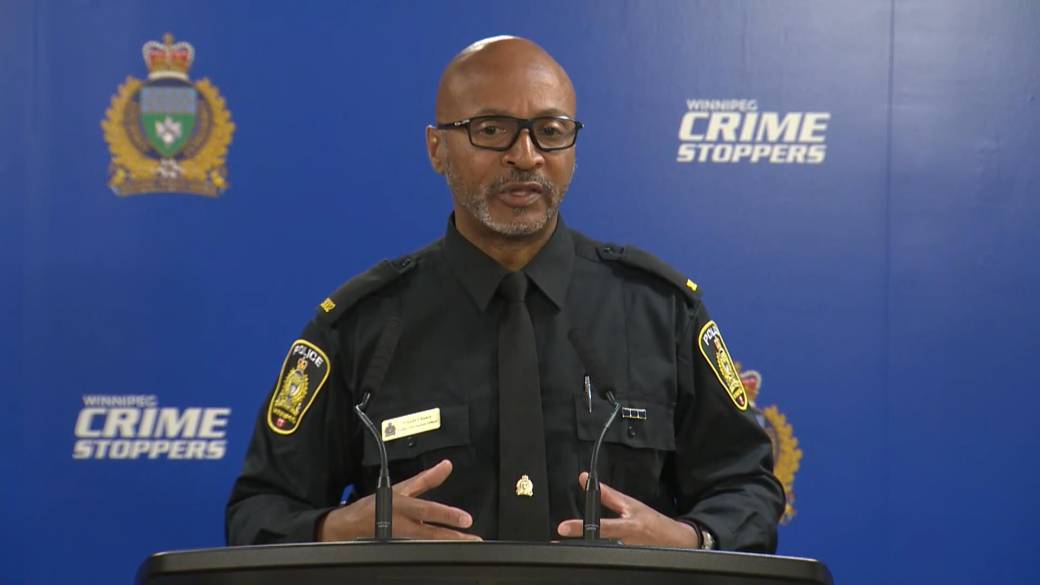 0:16
‘A matter of getting her off the streets’: Investigators appeal for help locating homicide suspect

‘A matter of getting her off the streets’: Investigators appeal for help locating homicide suspect – Jun 16, 2022